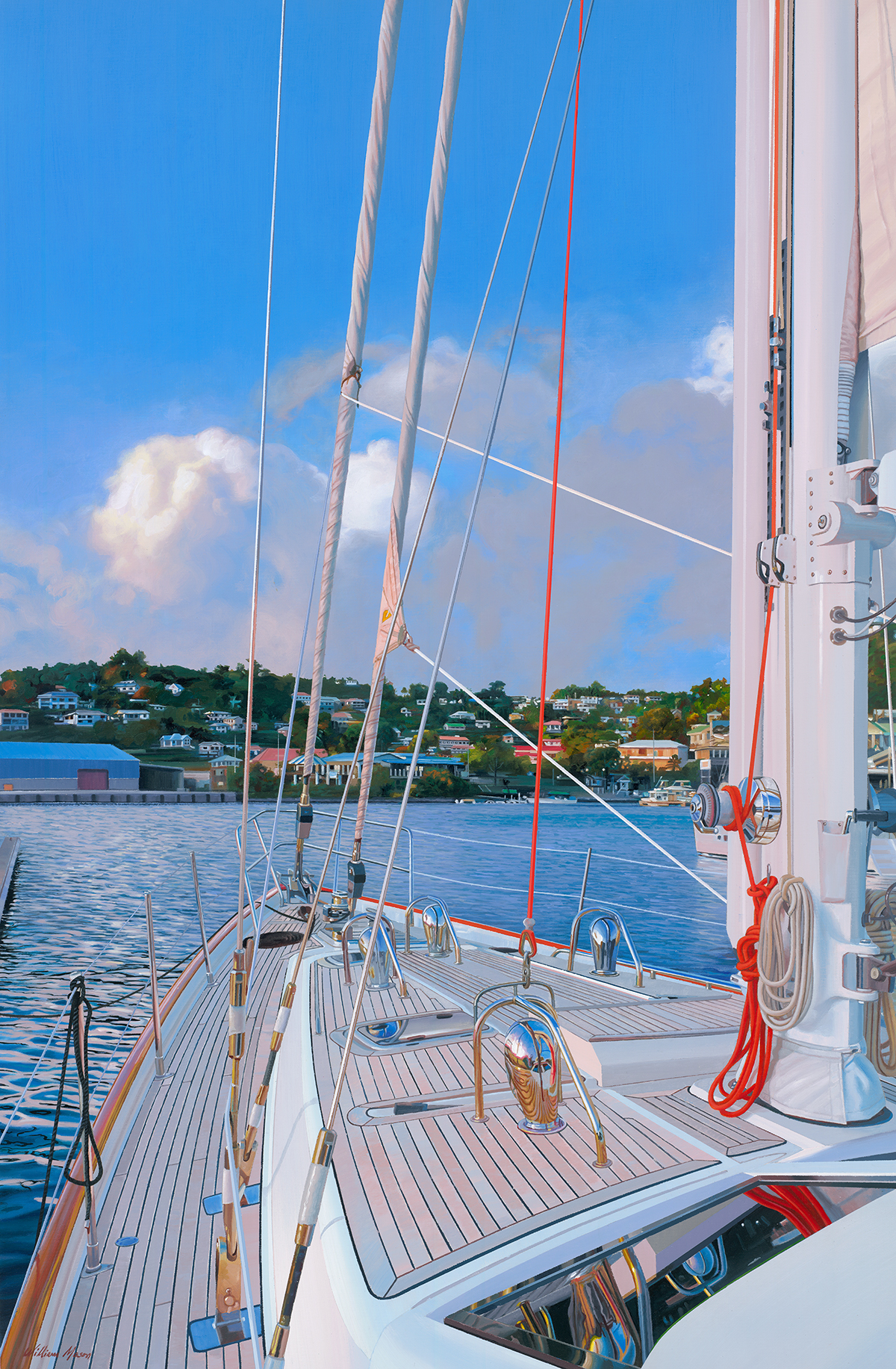 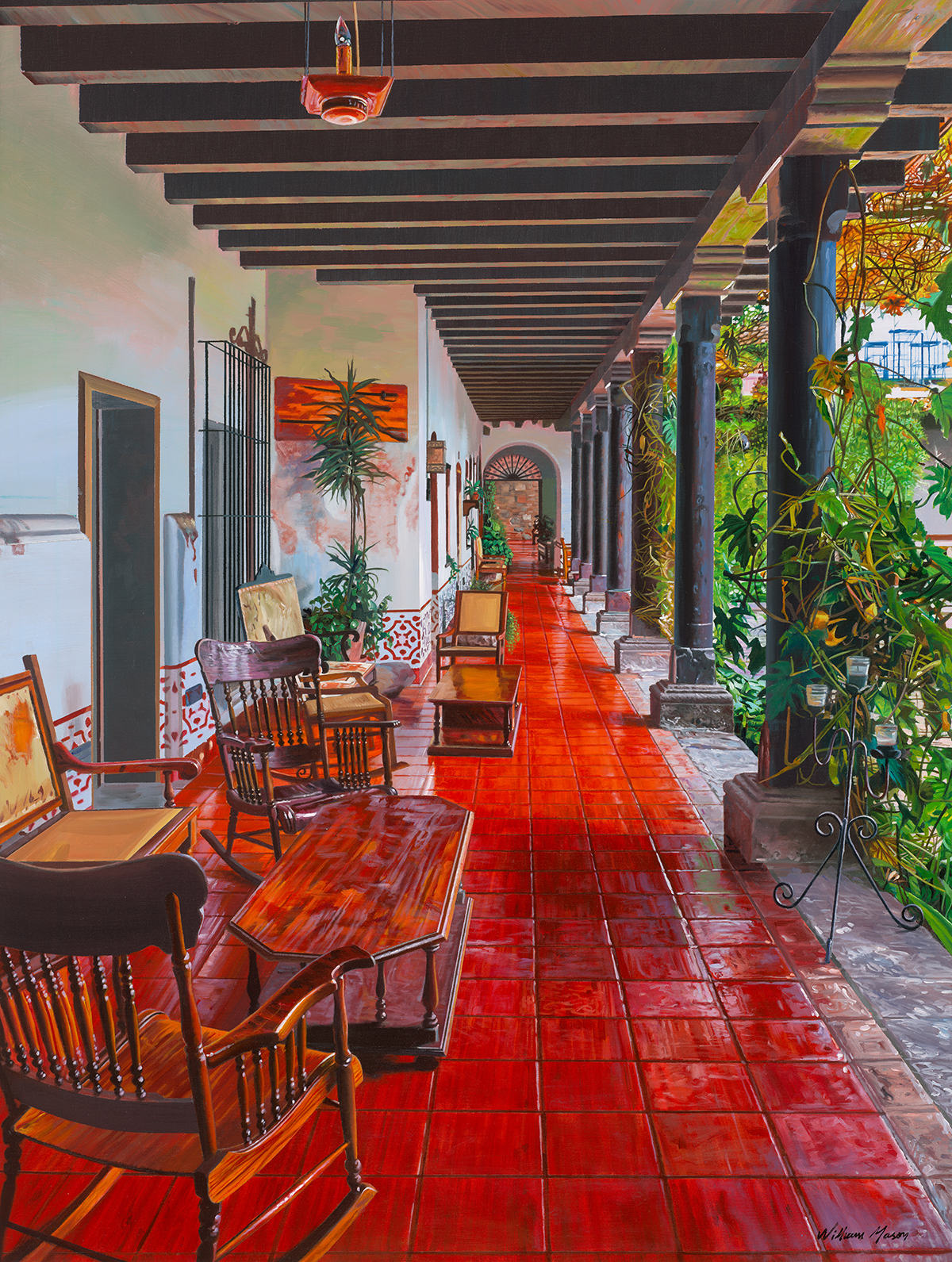 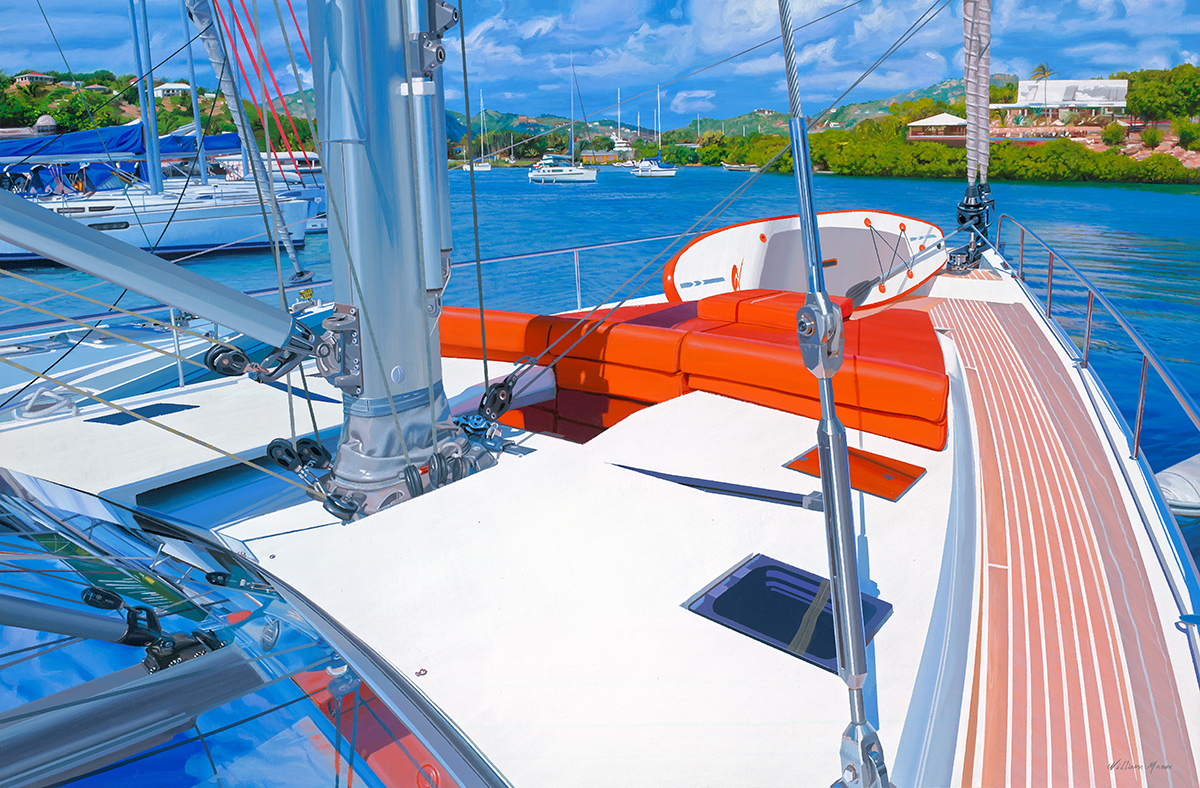 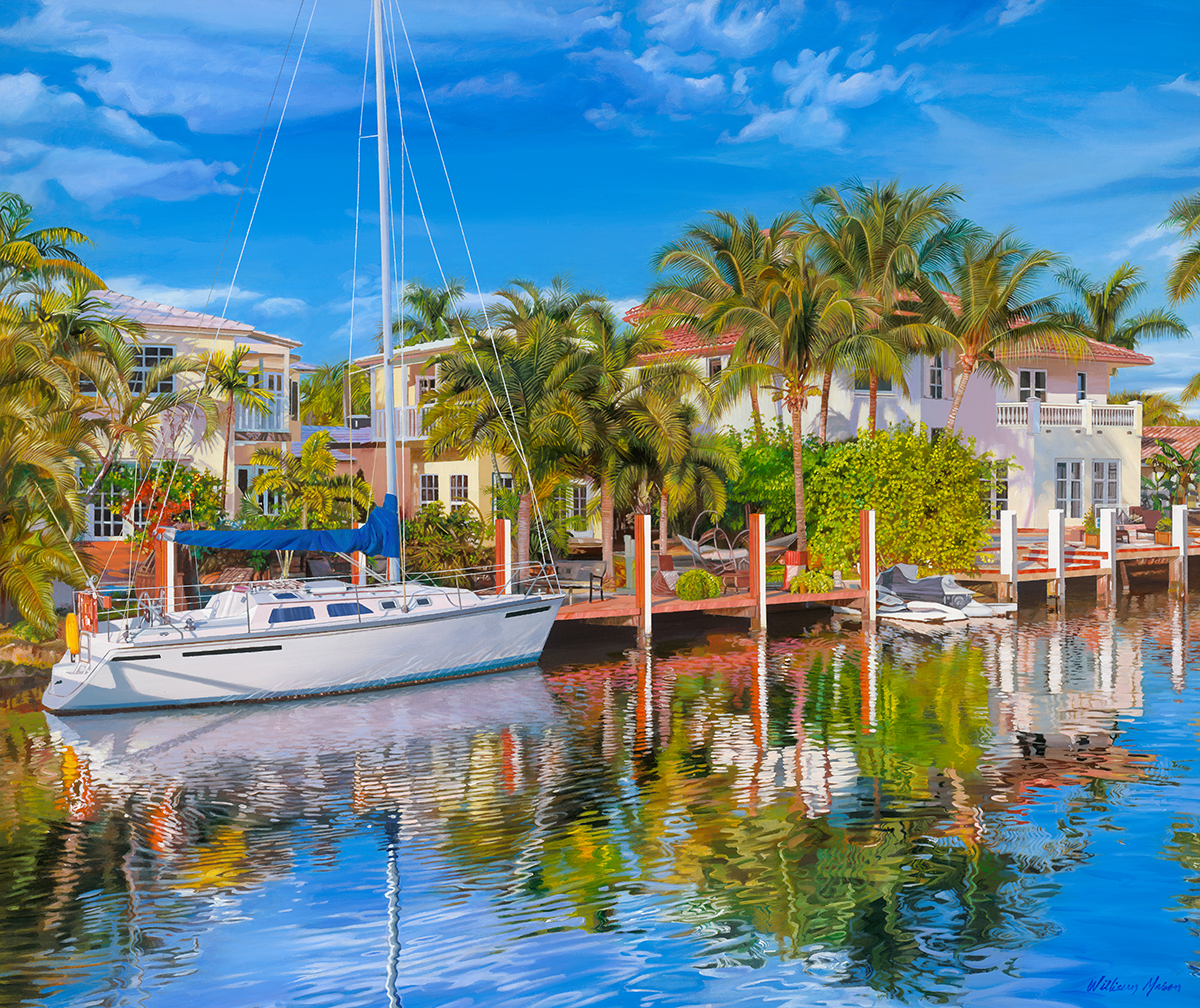 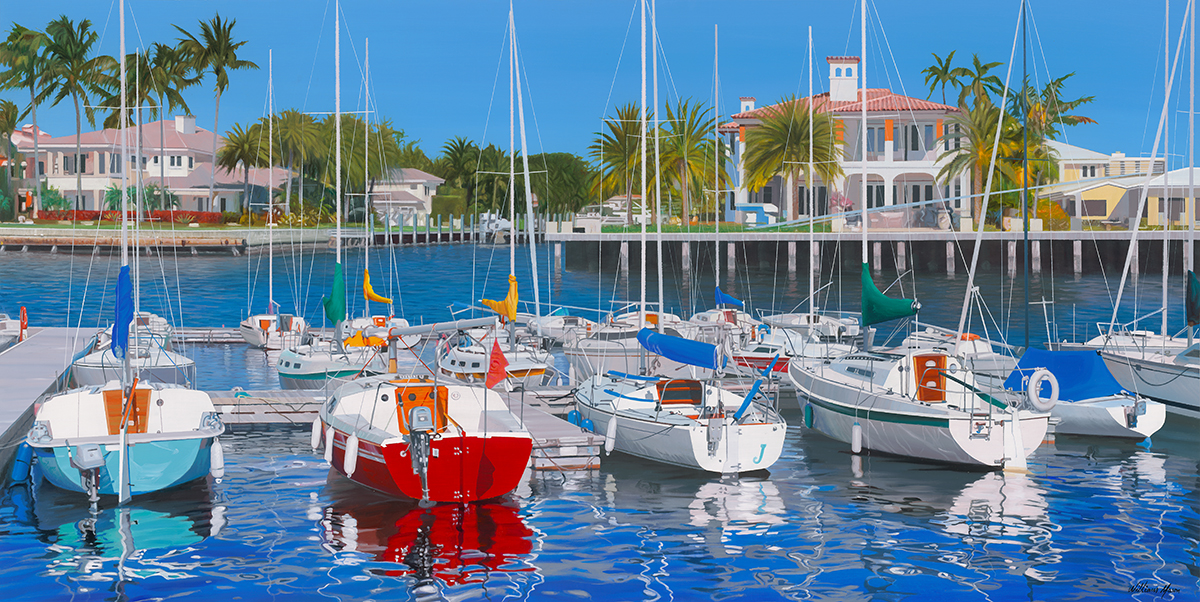 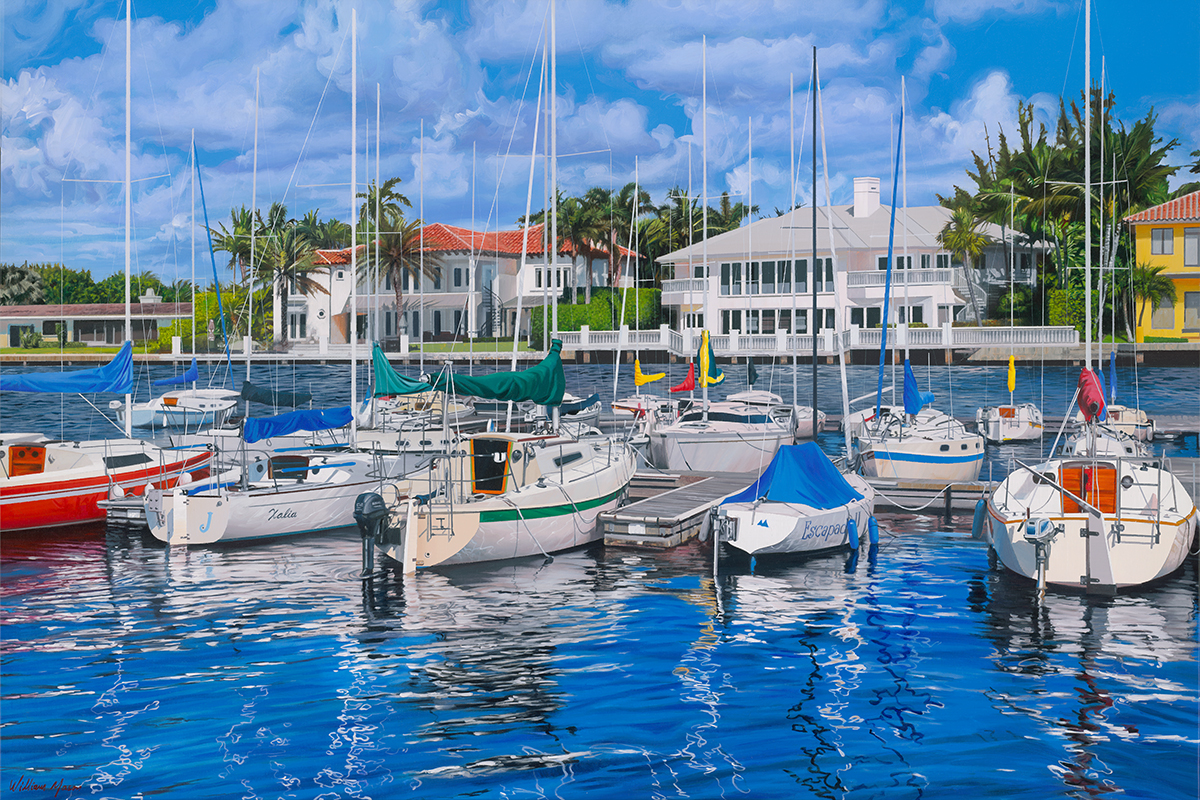 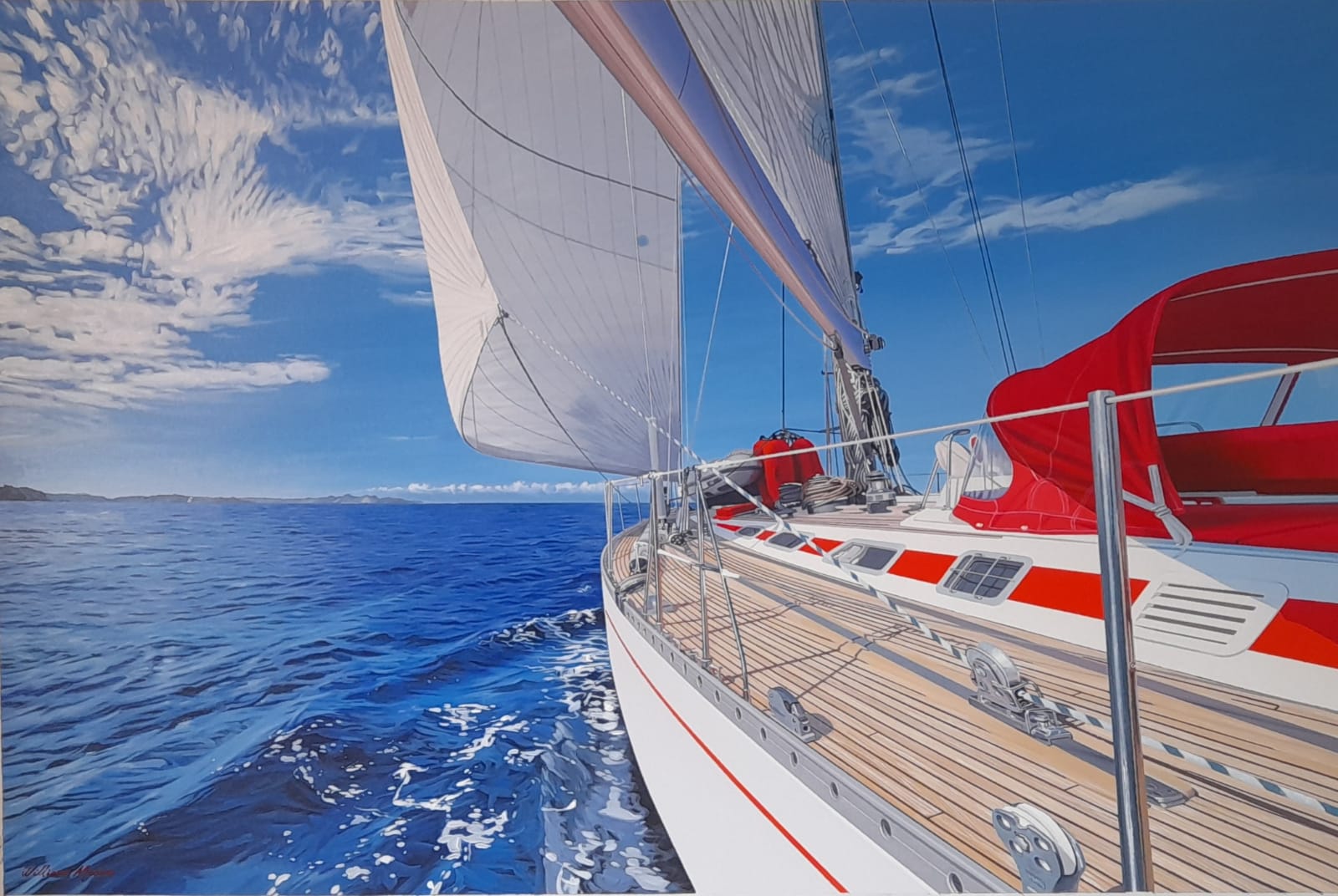 View of the Bow 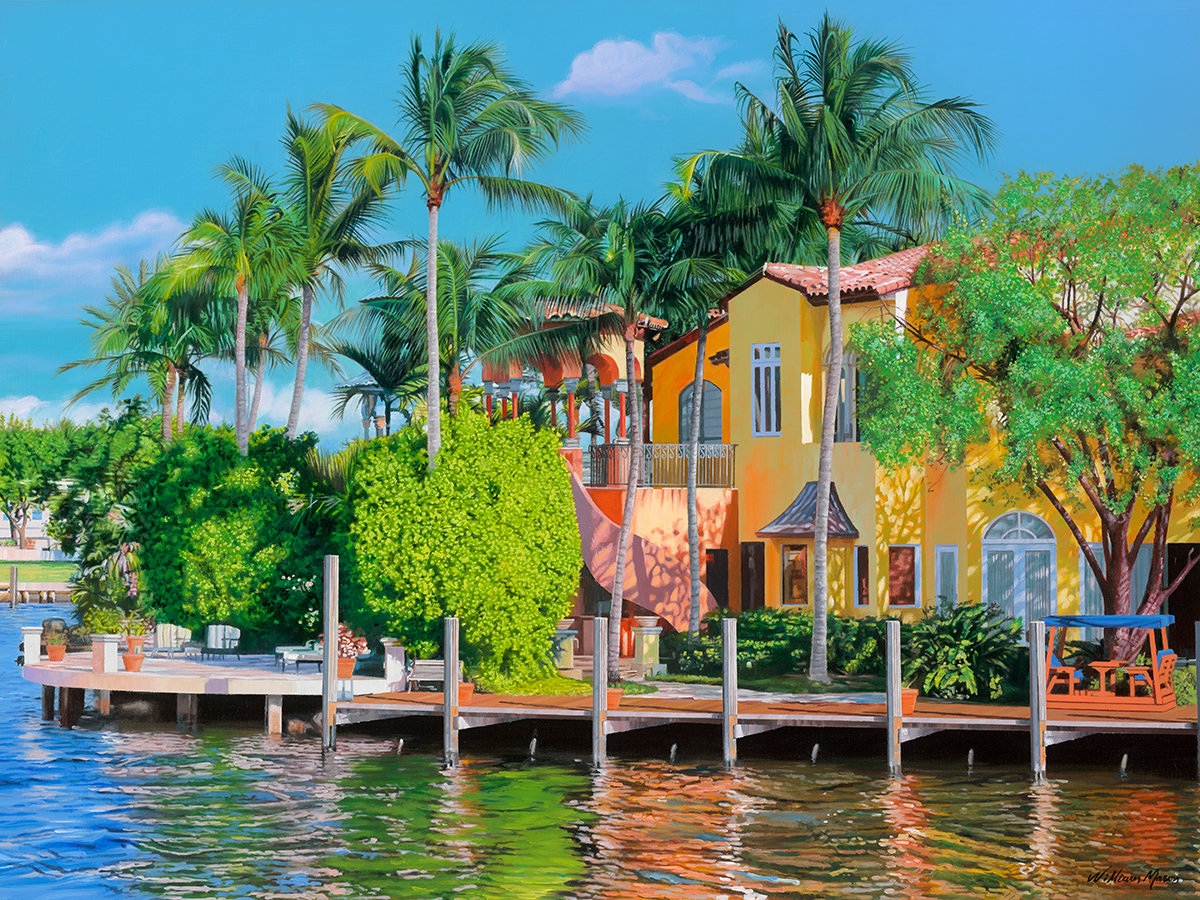 William Mason born in 1967 in a small town named Salento. The town is a gateway to the snow-capped peaks of Los Nevados National Natural Park, to the northeast. It is known for its colorful buildings and craft shops. Growing up in this colorful town brough joy and inspiration to him through his young years. As a teenage would work in the local tourist shops an eventually created his own art gallery displaying paiting of the buildings and landmarks nearby. He displayed and sold his artwork and raised his family in Salento for many years.

Late in life, after his child had grown he decided to move and peruse a degree in arts and graduated with a degree of Fine Arts from the Universidad de Bogotá Jorge Tadeo Lozano in 2017. He was a well-known artist that grew even more in popularity when he began displaying his artworks in Bogota. His artworks can now be viewed in different galleries and art shows worldwide.