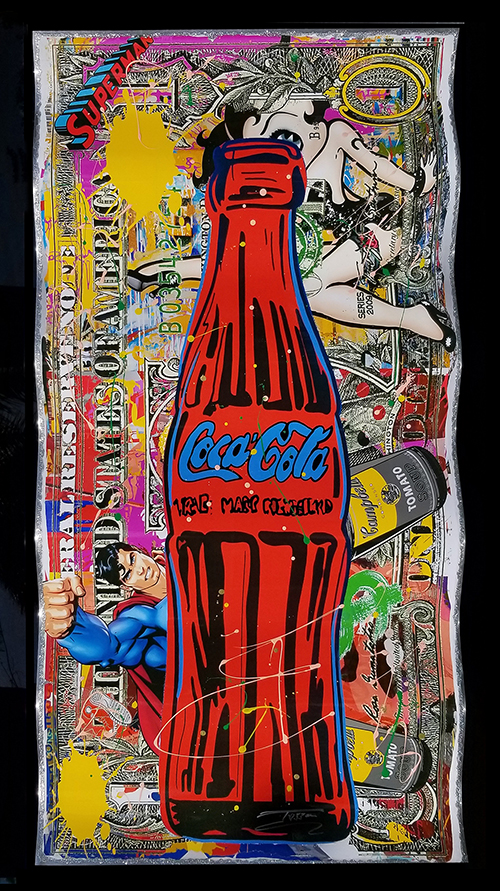 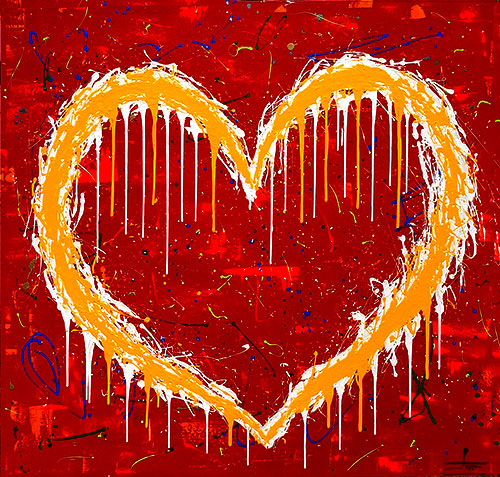 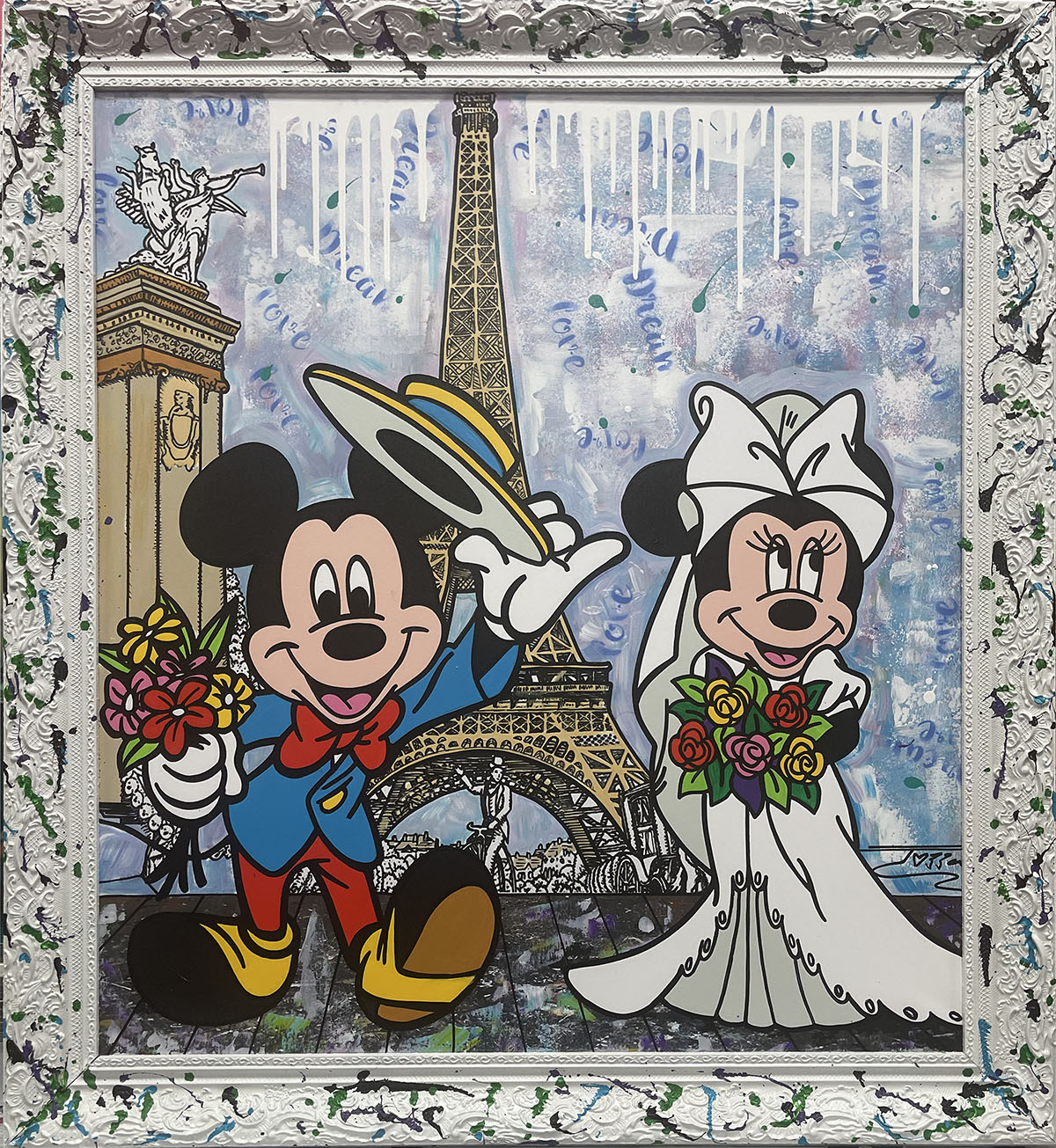 Groom and the Bride 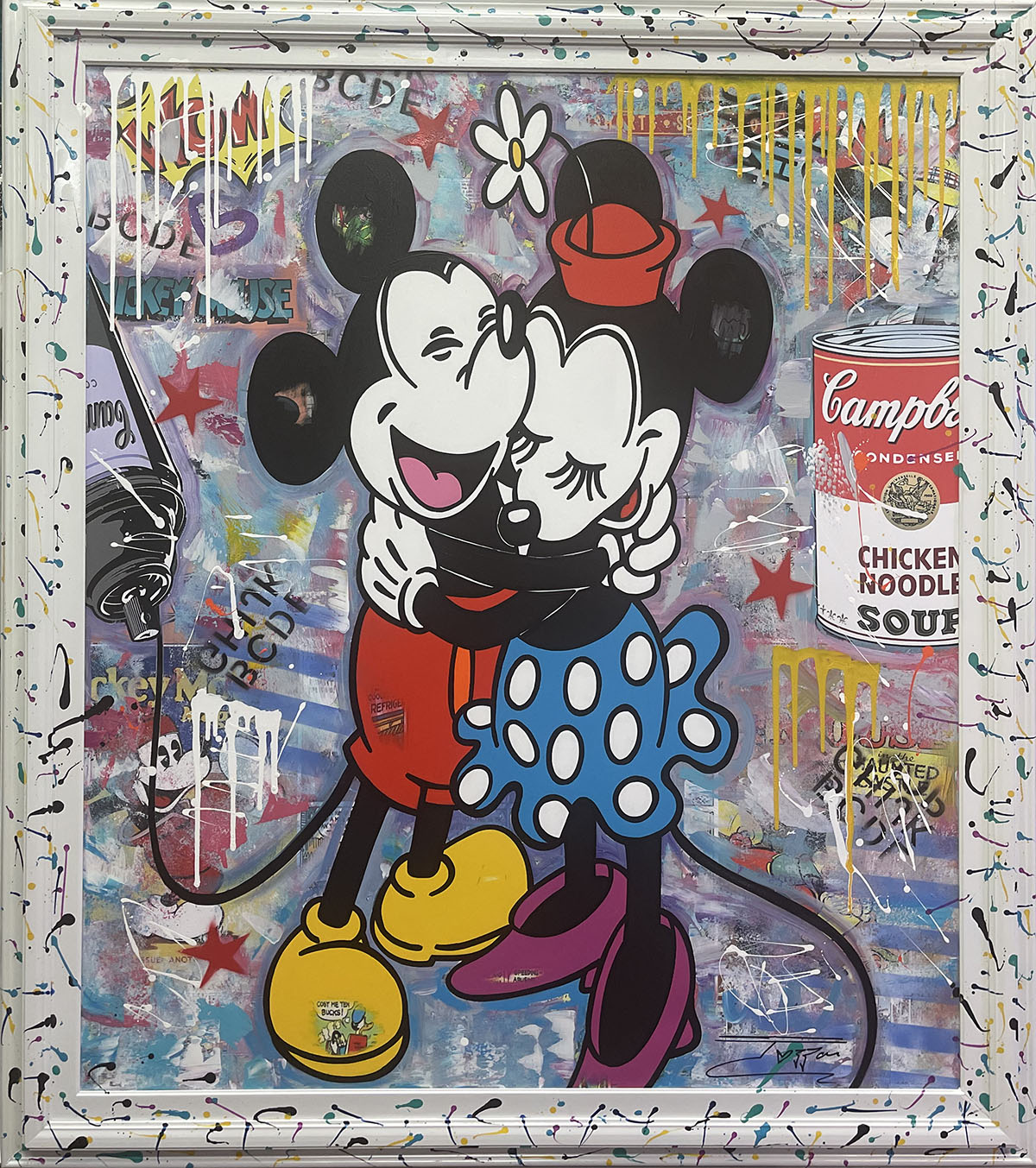 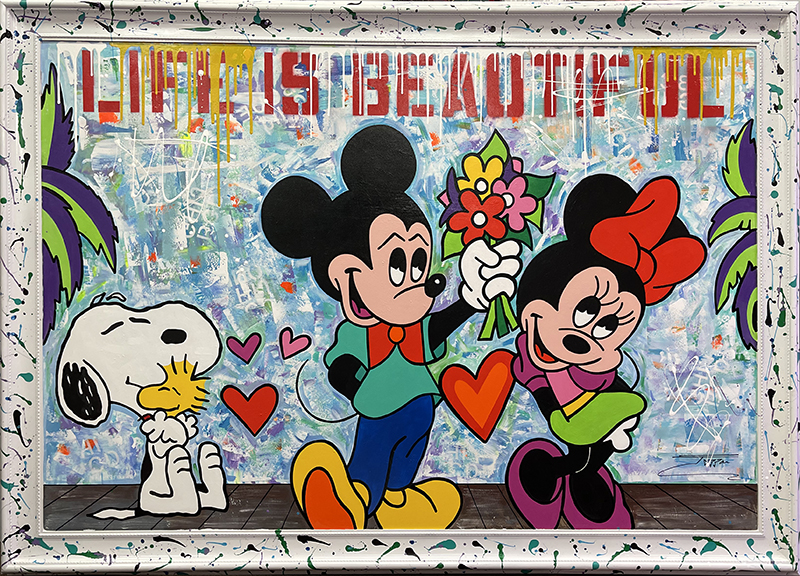 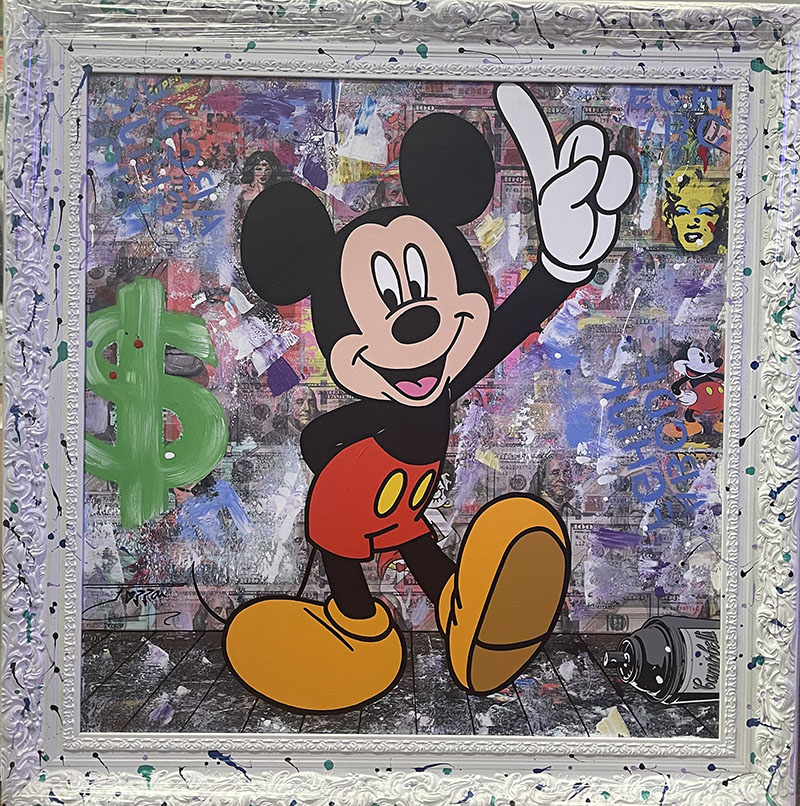 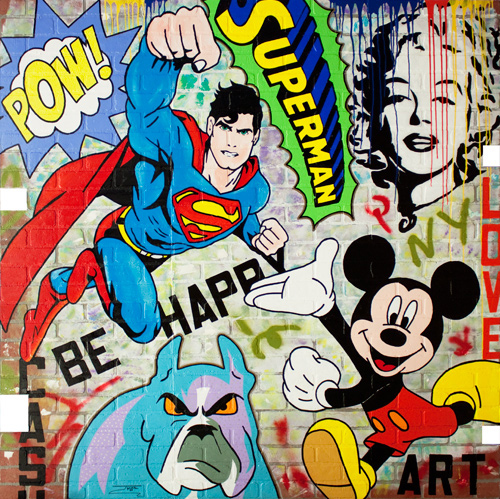 Original Acrylic on Faux Brick Board 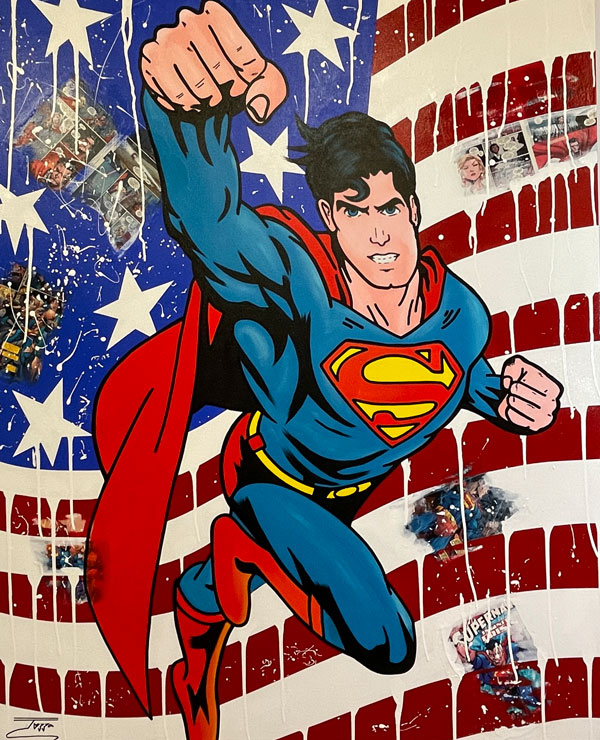 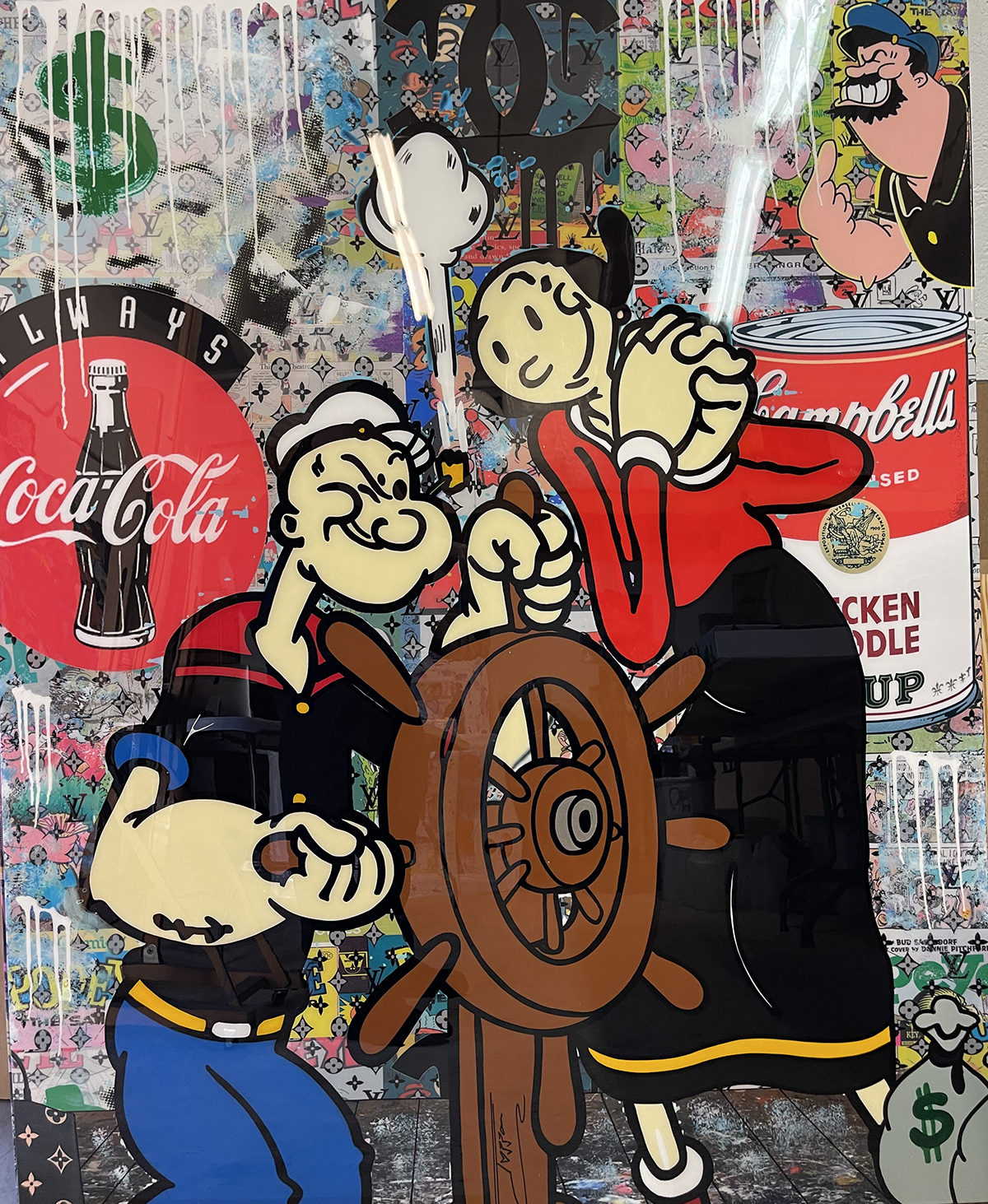 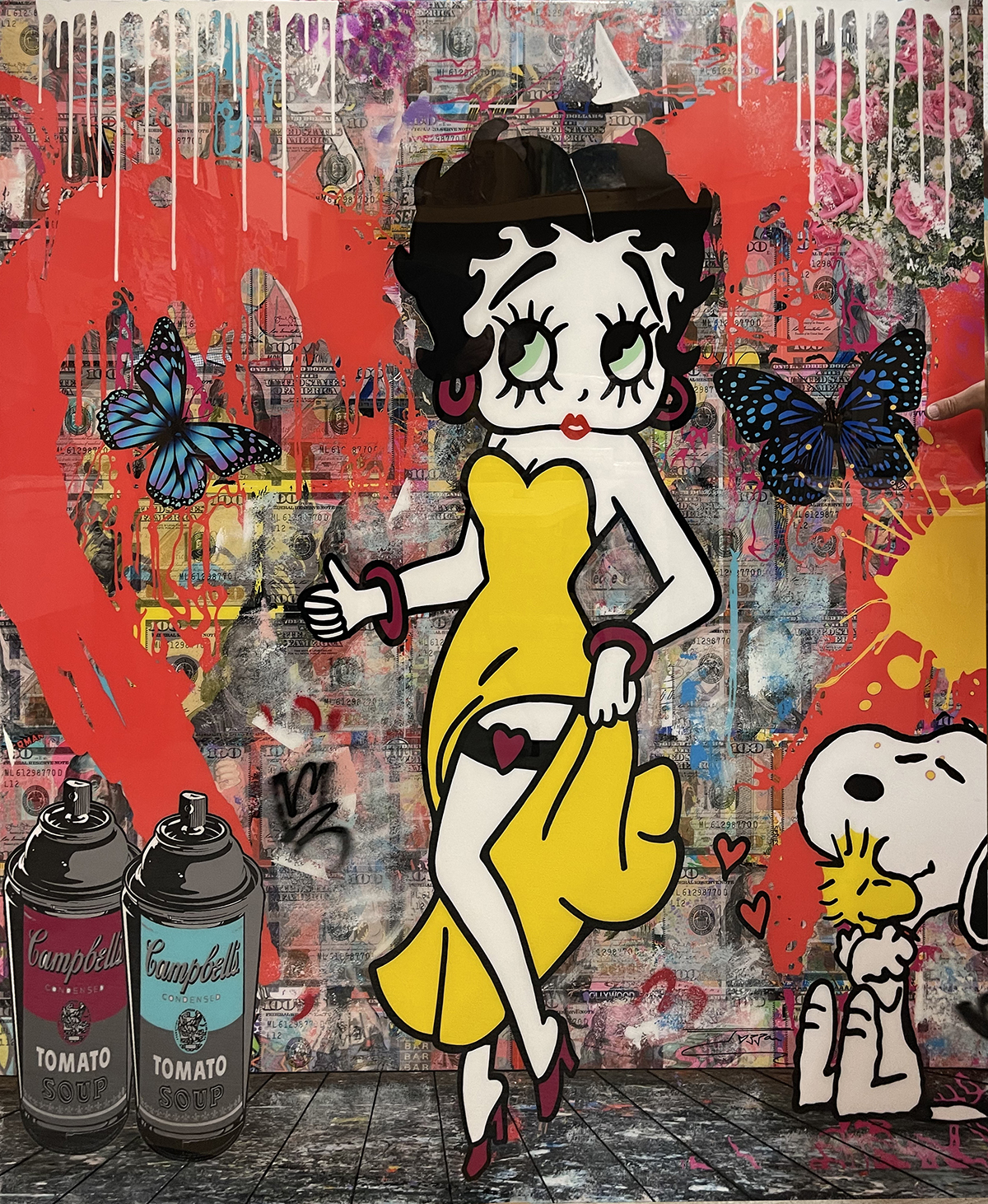 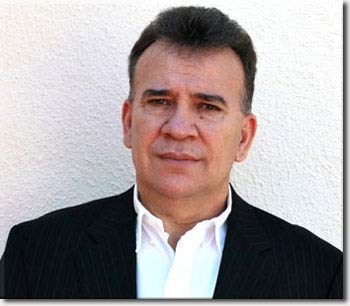 Jozza was born in 1958 in Hidrolandia, a small town located in central Brazil. His passion for art began when he was very young, and was inspired by his mother Maria who was an art teacher. He grew up helping his father with his lumber storage; there he started to create wooden sculptures. As time went by he began to study law in Brazil, but he quickly found out that his interest was still for art. Jozza married very young at the age of 17, and it was very difficult to go to Art school due to the economic responsibility of being married and raising a family.

Jozza’s interest turned to soccer, and he became a great player. He played for Atletico one of the best state teams. Soccer was one of the reasons that he moved to the United States. In 1986 he was invited to play for a Croatian Team in San Francisco, Ca. He lived there playing soccer and working in restaurants for 4 years. In 1988 he opened up his own Pizzeria. Business was good for while, but in 1990 due to a family problem, he sold his business and went back to Brazil. He stayed in Brazil for 4 years, and during all this time he always had art in mind. He decided to do some work on canvas, and he created some work utilizing only the talent and inspiration within, as there was no structure or technique.

Jozza realized that he would need to once again return to the United States, to pursue his true calling for art. He was on his second marriage with one more child, a baby girl. In 1996, he relocated to Miami, Fl with his wife Tatiana and 2 year old Jordanna. His economic situation was bad. He began to work in restaurants, and went to work at Pizza Via on Lincoln Rd. next door to Romero Britto Gallery; Britto used to go there for lunch. One day Jozza and Britto started a conversation and found out they were both from Brazil. They spoke on many occasions when Britto would come to eat; Britto got to know quite a bit about Jozza’s artistic abilities. During one of their conversations, Britto invited Jozza to come work with him. Jozza was very excited to have the privilege to work and learn with a master. He worked with Britto for two years, and he was the first and only Britto Student. He thanks Britto every day for all that he did for him during the two years he spent working with him; Britto is one of the nicest and most generous person he has ever met. In the year 2000 Jozza had his first exhibition, at Biscayne Tower I in downtown Miami, and he had a taste of what it was like to sell his first piece, and from that experience, he started to exhibit his artwork at different galleries.